What is it about

The exhibition “The Rhythm of space” is an exhibition at the crossroad of Art and Science and it is the product of the work of the group Universe 2.0 composed of renowed artists: G. Alda, P. Büchler, A. Csorgo, R. Dallaporta, R. Galle, B. Lamarche, L. Lijn, L. de Maigret, A. Ortiz, T. Saraceno and J. Thomson; scientists, architects and philosophers: M. Barsuglia, V. Boschi, A. Dubois, C. Flécheux, E. Krouska, M. Lachièze-Rey, A. Letailleur, P. Legrain, D. Marciak, R. Malina, V. Napolano, S. Katsanevas, C. Spiering, A. Tosi, Y. Winkin and H. Wismann. The project was initiated by Pierre Binetruy at the end of 2016, tragically departed in April 2017, and had to restart anew in June 2017. This exhibition is devoted to his dear memory.

The aim of the project is to initiate an exploration, through a cross-reflection between artists and scientists, of the field that began with the discovery of gravitational waves, urgently questioning again the nature and texture of space-time and matter, the notions of origin and horizon, the role of representation, information and transformational activity, artistic or scientific, the ……

A quasi random walk among the works and the concepts

The recent discovery of gravitational waves provided another clear proof, that space-time is deformable and that it is not a fixed eternal framework, an indifferent and/or immobile spectator of objects inside it. As Einstein predicted, space-time possesses plasticity reacting to the presence or movement of mass and energy.  Current bold speculations would go one step further and make space-time an “emergent” property of quantum objects in entanglement.  One could further ask, what is the role of singular points and borders (centre, origin, singularities/black holes, horizon) in the constitution of the space-time fabric?  In this view, matter itself is also taken into the cosmic dance. Are matter-constituents individuated objects or rhythms of fields pervading space-time, forming its “atmosphere”? What is the “scaffolding” contribution of ”dark” entities (e.g. dark matter and energy) to the formation of structure? The theoretical and practical concepts of Space, Time and Matter, central themes of art and science but also society can oscillate now between invariance and variability, individuation and emergence. The works of Liliane Lijn’s “Gravity’s dance”, Tomas Saraceno’s “How to entangle the Universe in a spider web and Cosmic levitation”, Attila Csorgo’s “Ursuppe , Platonic Love and Squaring the circle”,  Bertrand Lamarche’s “Replique (Baphomètre)”, Letizia de Maigret’s “What’s nest and Oeil Horizon”  as well as the INFN immersive installation “Bending “Space-Time” give a poetical as well as reflective restitution of  these issues. 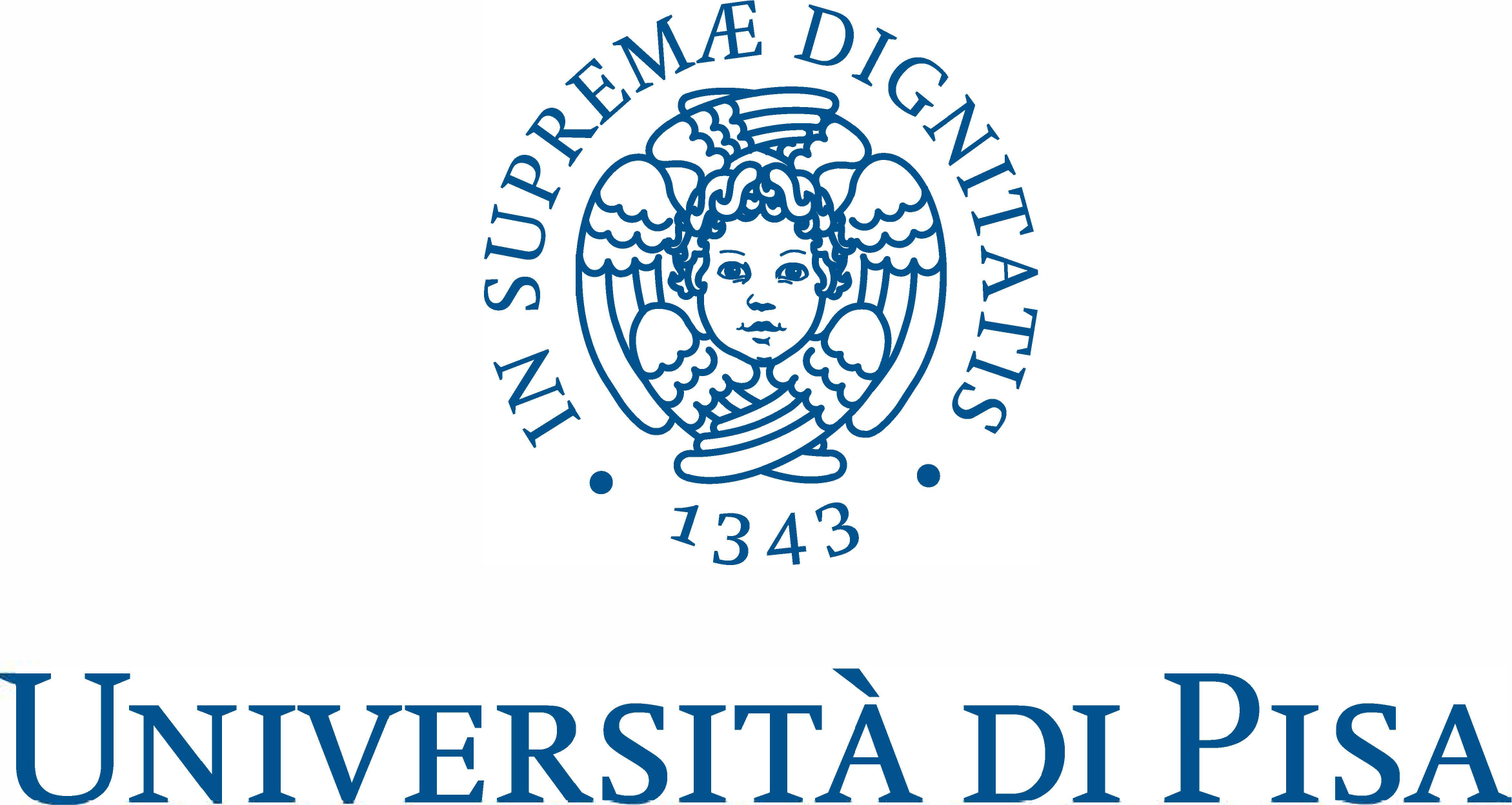 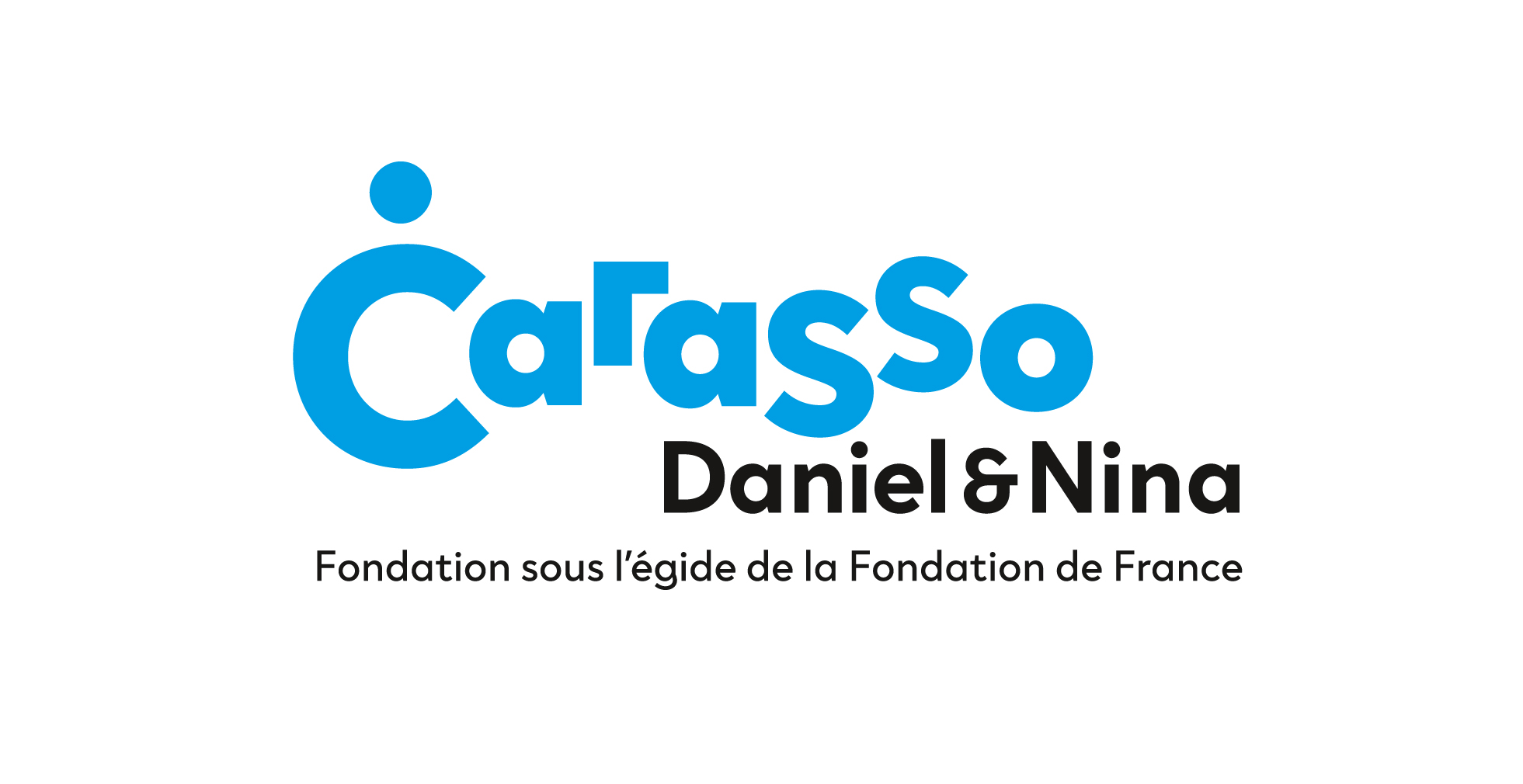 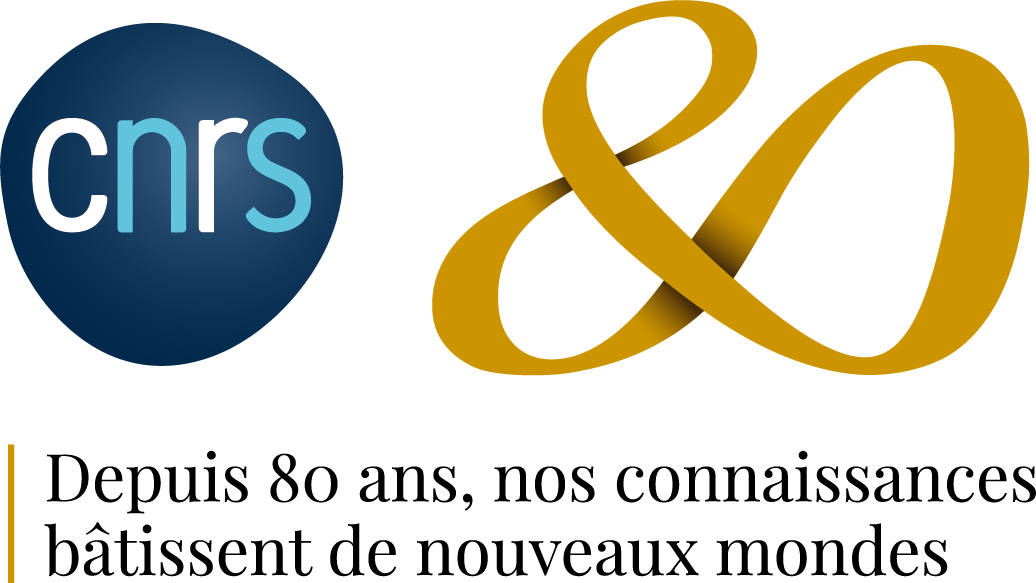 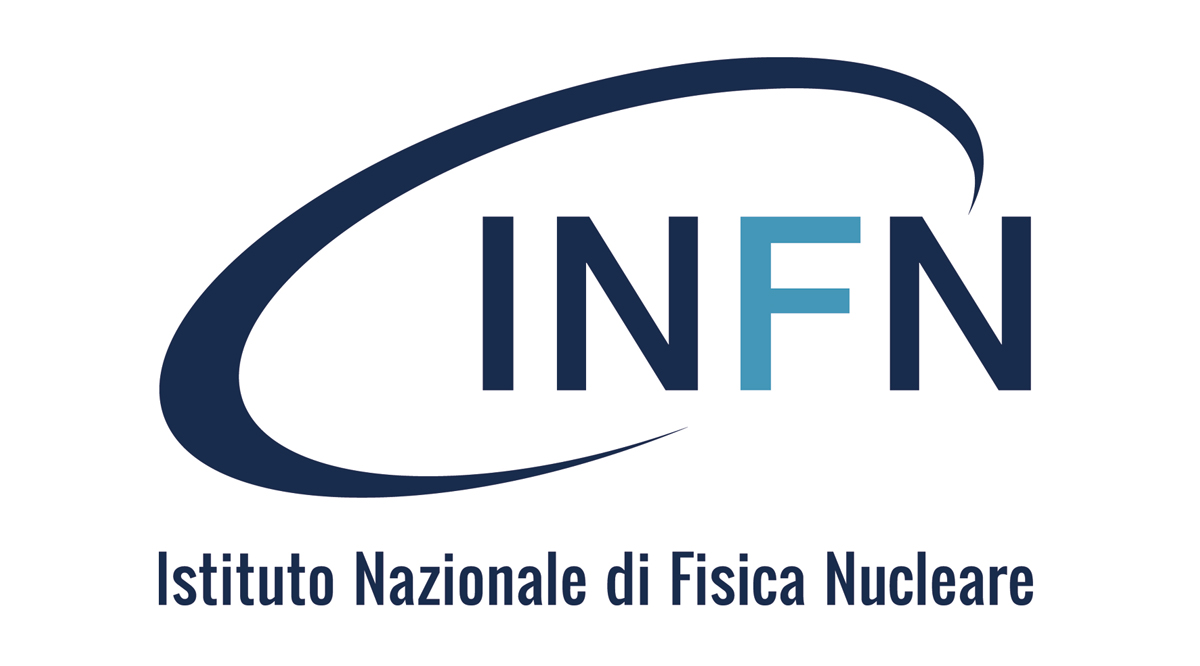 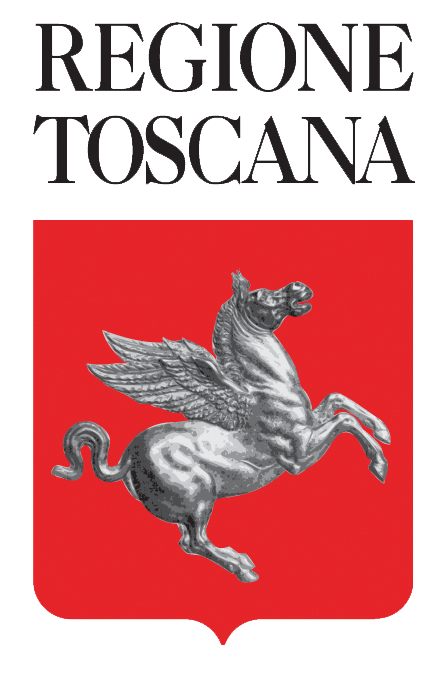 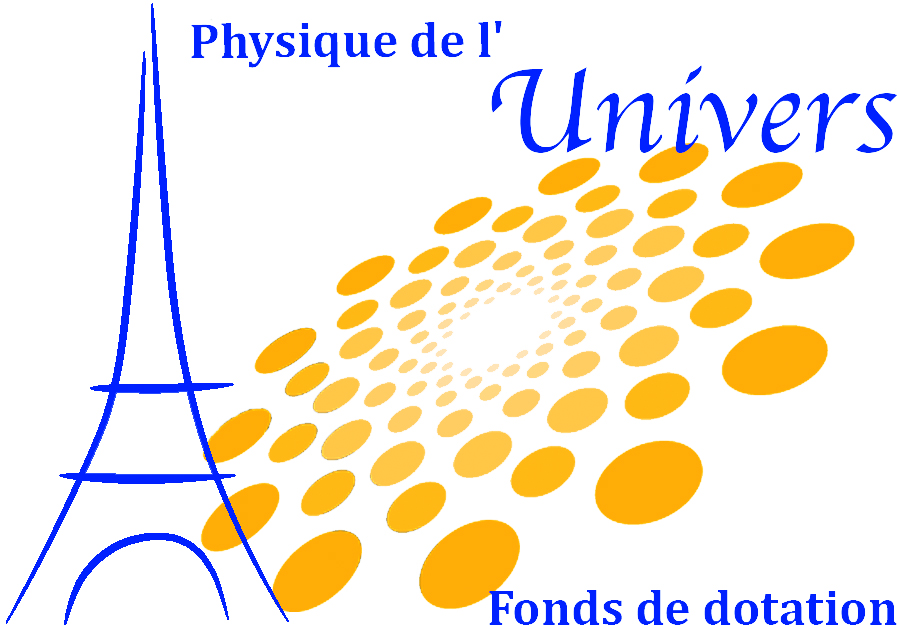